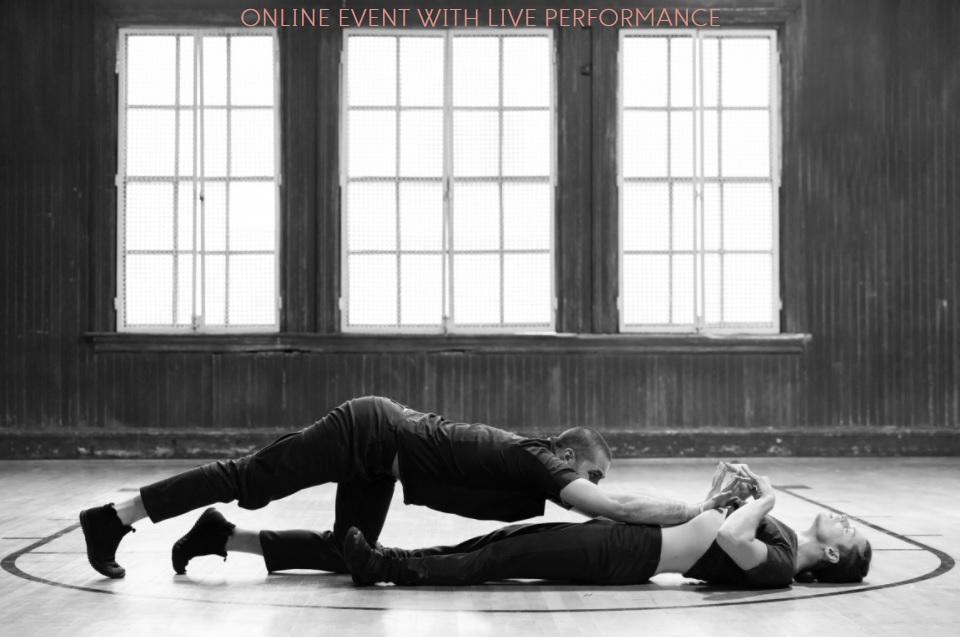 Be sure not to miss Carriage, a performance by Matty Davis and Ben Gould that will stream live from New York on Facebook and YouTube on 8 January at 8 pm. Prior to the performance, the audience can listen to a compelling conversation between Antoine Pickels, Christophe Boulanger and Savine Faupin, as well as interviews of the dancers.

In keeping with their theme “Art and well-being”, BOZAR’s exhibition Danser brut has focused on the often complex relationship between dance and involuntary or repetitive movements. A field that lies outside our capacity for control but which Matty Davis and Ben Gould explore with intuition and sensitivity. The way the body’s senses evolve as a result of injury, trauma and healing is at the heart of Carriage, a performance in which the artists develop their unique language of movement.

As part of the journey into the world of the body, the artists’ live performance from New York will include an interview of both performers, as well as a group interview with artist, performer and playwright Antoine Pickels; curator of Danser brut, Christophe Boulanger; and expert on outsider art, Savine Faupin.

In Carriage, Matty Davis and Ben Gould explore empathy and control. Gould’s controlled and uncontrolled movements combined with his raw energy drive this idea home. The evolving senses of the body – injury, trauma, healing and growth – form the foundation of their performance, drawn from their different physicalities. Empathy becomes a physical instrument, resistance gives stability. The piece has already been performed in the Palais de Tokyo in Paris, The Chicago Cultural Center, but also in a network of limestone caves and aboard a vessel on the Chicago River.

Matty Davis is an artist and choreographer from Brooklyn. He always departs from the idea of movement and adds empathy, trust and energy as ingredients for improvisation and unpredictable activity.

Ben Gould also works in New York and focuses on performance that is multidisciplinary, resting on teamwork and intimacy. He has a fascination for energy, how it is controlled, transformed and transferred.

No advance registration is required to watch this outstanding event. You can also watch it on YouTube later and as many times as you want. On the other hand, our Danser brut exhibition ends on 10 January. If you have not yet seen it, take advantage of its few remaining days. You will find it sheds new light on our relationship to the world through our body, a fascinating and rarely explored subject.

This performance is part of the Art & Well-being project, co-financed by the European Union’s Creative Europe programme. 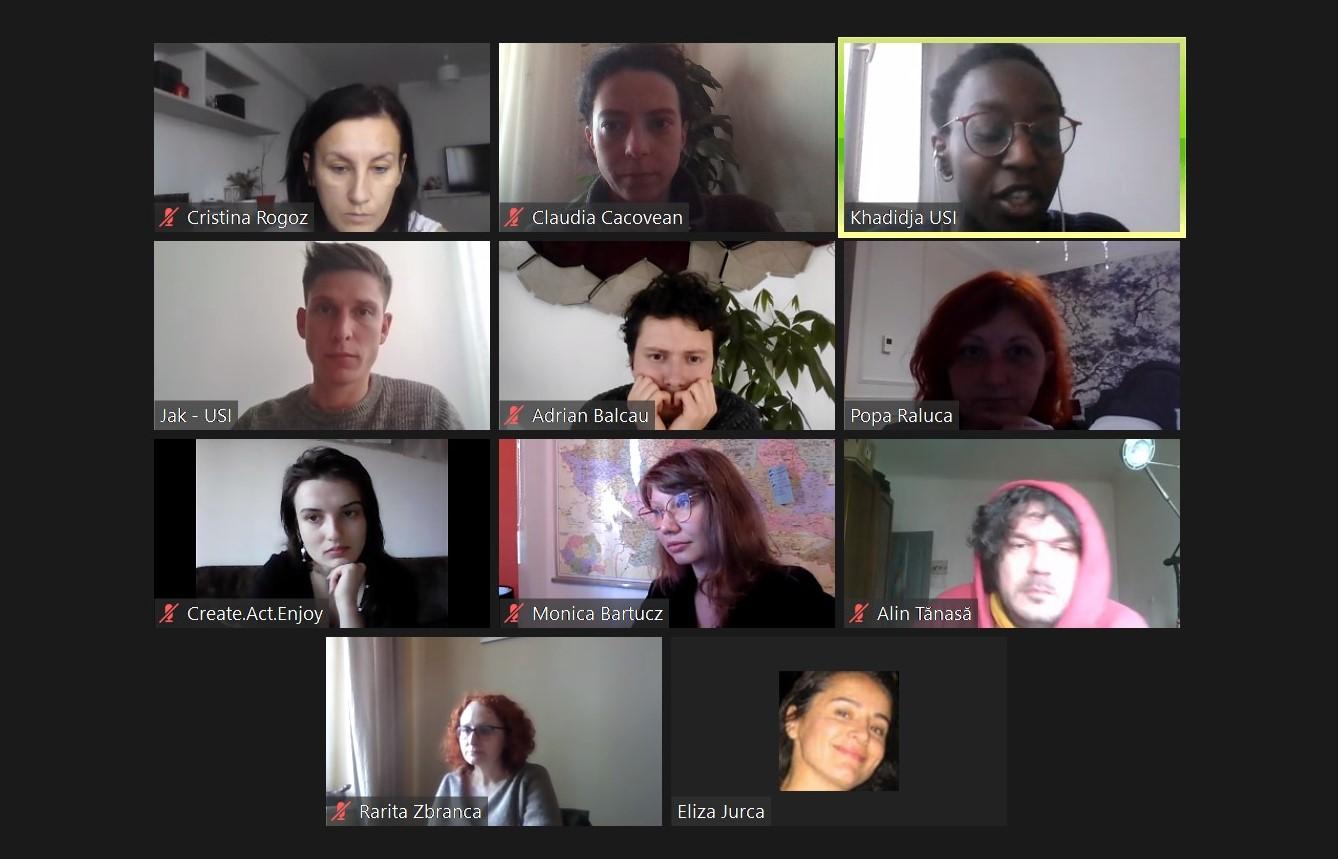 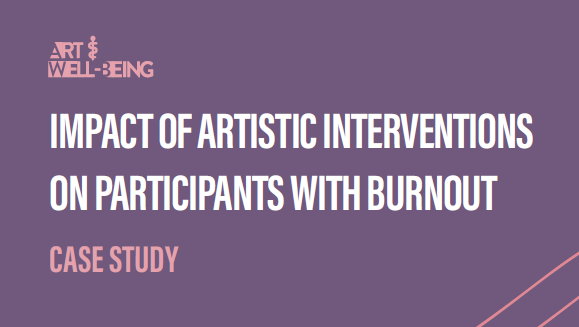 Case Study Report: Overcoming Burnout through Arts
Context During the autumn of 2020, Cluj Cultural Centre implemented a pilot project of cultural prescriptions
View Full Post
We use cookie modules in order to provide a better online experience for our users. If you continue to use our website, you hereby confirm that you agree with the usage of cookies. For more details regarding the Cookie Policy, click here.Ok