Home » Artists and scientists in dialogue in Brussels

Artists and scientists in dialogue in Brussels 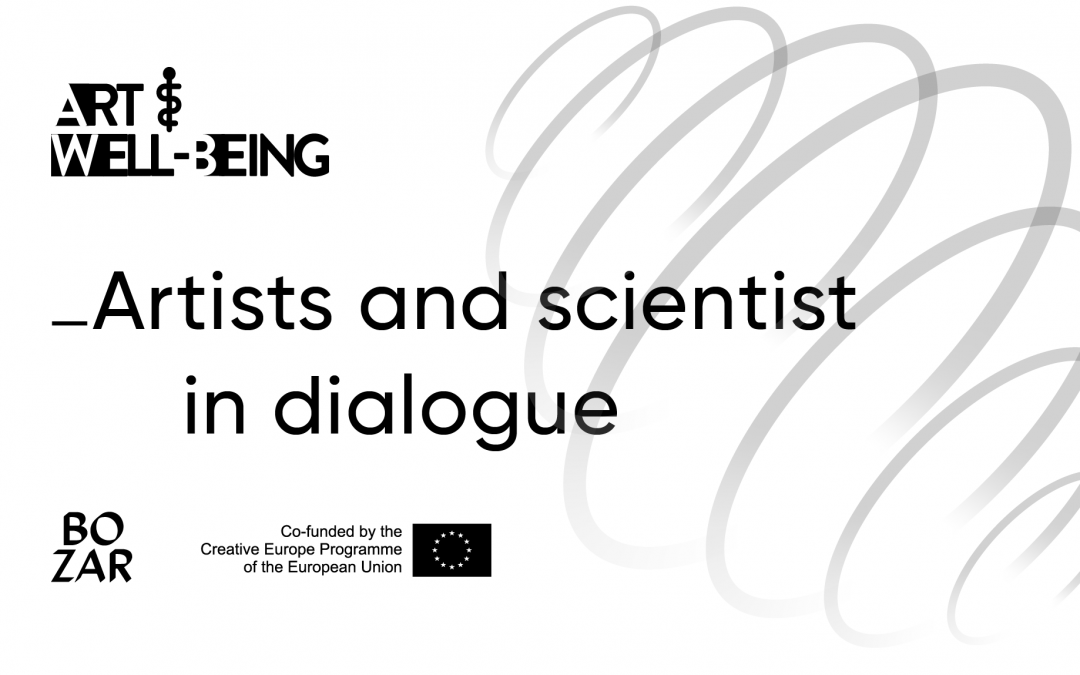 On January 22, the BOZAR team organized a series of discussions with experts from various fields on the topic of cultural prescriptions. Alongside BOZAR team, experts, cultural workers and artists from KAOS, Royal Museum of Fine Arts, Platform K and FARO participated to the meeting.

Arts on prescriptions worldwide: Inputs in the conversation

A lot of studies emphasize the value of the arts in contributing to core determinants of health; mental illness and age-related physical decline, as well for social inclusion and participation. Cultural prescriptions – artistic activities prescribed by doctors, Arts on Prescription, Social Prescribing Schemes and Cultuurvitaminen initiative are being developed in different countries: in the United Kingdom, the Netherlands, Finland, Canada (Montreal).

The Arts on Prescription program implemented in the United Kingdom, as part of broader social prescribing schemes, connect individuals who present to their primary care doctor with nonmedical problems (e.g. social isolation or loneliness) or who require additional psychosocial support for their health with community activities, including participatory arts activities.

The Cultuurvitaminen initiative in Denmark is a very accessible model for prescriptions, but is linked to unemployment, not approaching the medical perspective, and also addressing other vulnerable groups than pacients.

Yet, a similar system is not developed in Belgium, except in Limbourg where a pilot-project called LOGO is being developed (focusing on prevention).

The meeting was intended to explore how similar ideas, which explore the relationship between arts and well-being, could be implemented in a permanent program provided by an arts institution such as BOZAR. In addition to this meeting, BOZAR met several actors to finetune its project : mutualités, mental health centre, city of Brussels, other international institutions which developed similar projects like Musuem for Fine Arts in Montreal, British Council etc. As a result of these meetings, BOZAR designed some particularities for its cultural prescriptions program.

BOZAR will develop a pilot project with non-medical local partners directly in contact with the target groups as a first step. The designated group of persons will be invited to experience BOZAR’s artistic program with a specific support: workshops, guided tour or other. The format will be developed in collaboration with the partner and will depend on the specific needs of the group.

In addition to these particular formats, cultural prescriptions are to be understood in a large sense as an artistic experience increasing well-being and could benefit everyone whether they experience mental distress or not. The common aim of the different formats developed is to increase well-being through art and to raise awareness among the society on the role of art for the well-being.

In the following period BOZAR, as well as other partners, will implement their particular cultural prescriptions initiatives within the Art & Well-being project. 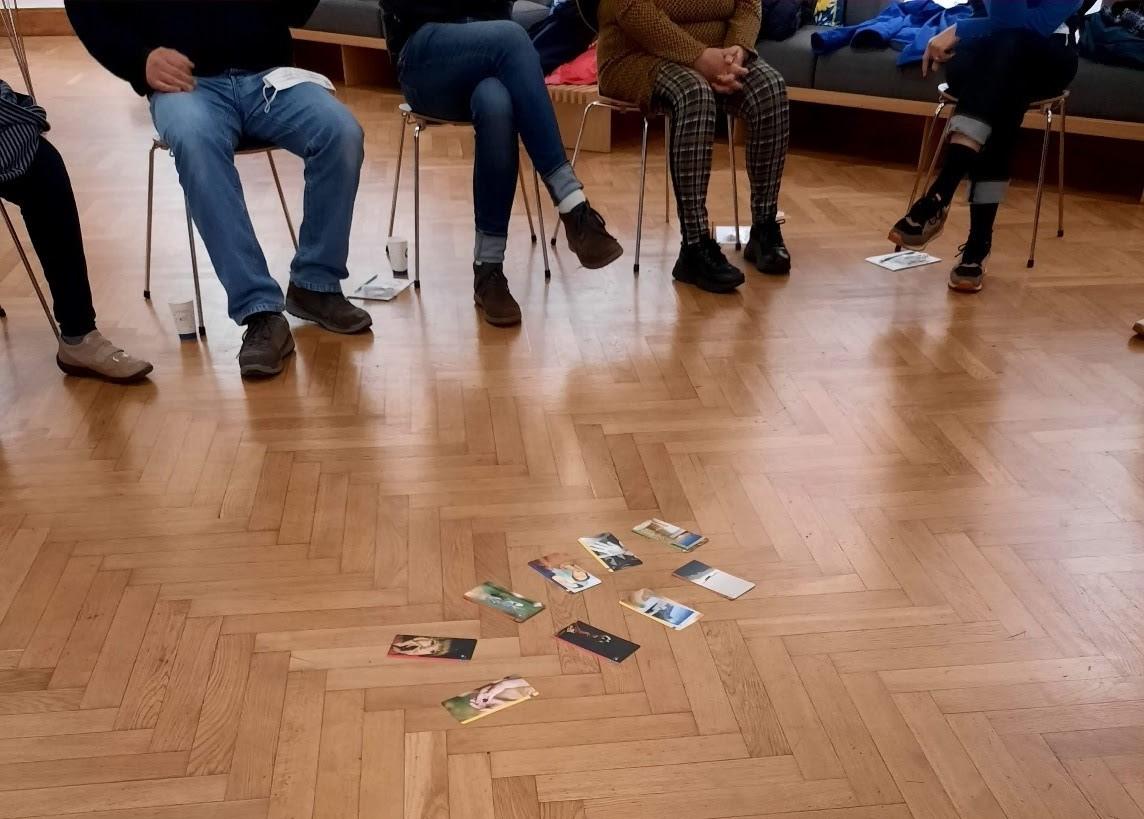 Art on Prescription pilot project at Bozar
In the framework of the Art & Well-being project, Bozar together with their local partners
View Full Post 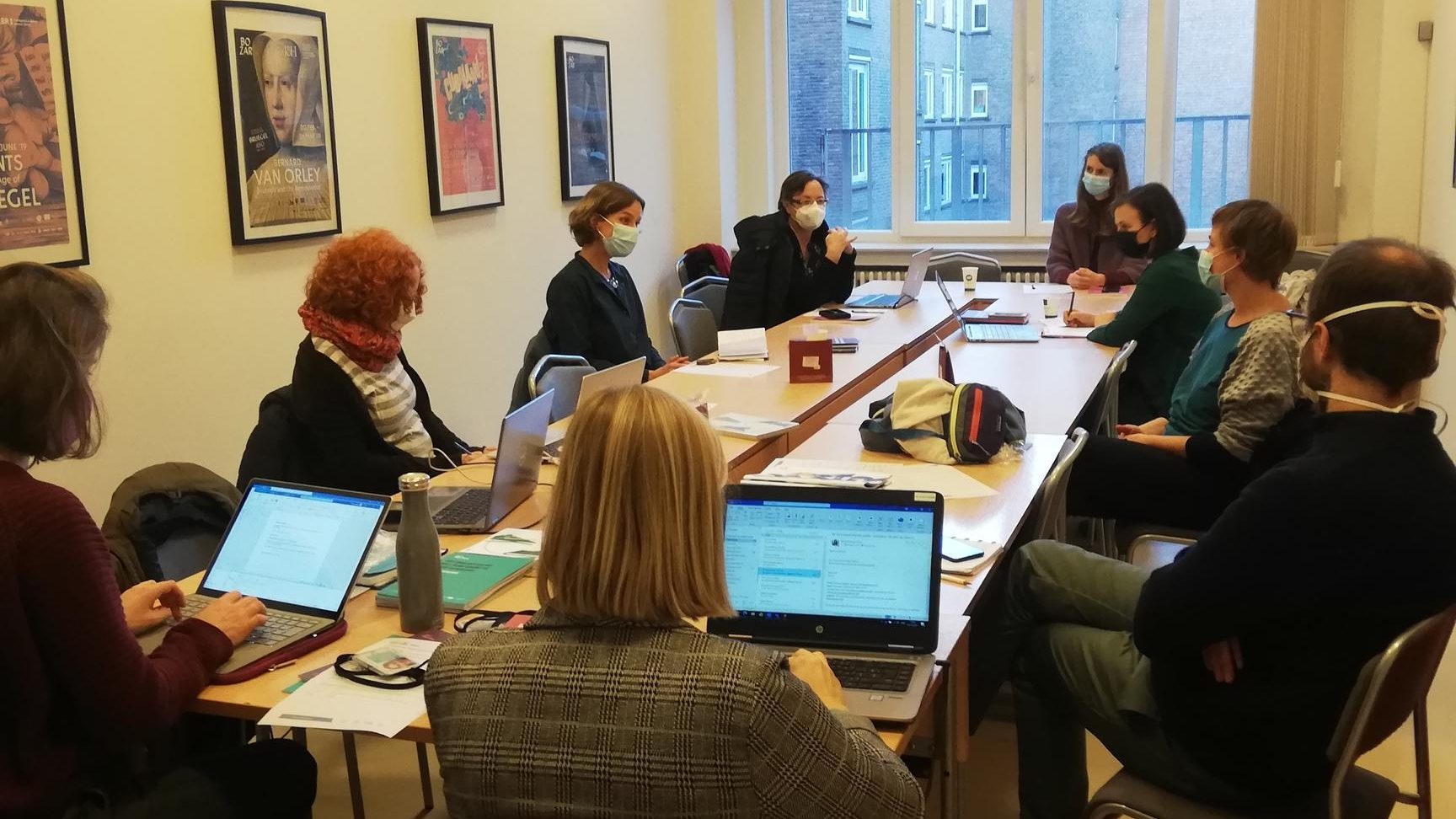 The study aimed to assess people’s engagement with arts and creativity during the Covid-19 pandemic and the potential impact of cultural participation on their well-being.

Research type: Quantitative and qualitative data analysis
Data collection: May-July 2020 (this being the period we refer to, when using the “during the pandemic” formula throughout the text), through an online survey available in 8 languages.
Sample size: 1559 valid responses.
Respondents profile: individuals aged 14-65+ living primarily in Europe, predominantly young female adults, with higher education, living in the urban area, of which the majority live in Italy, Romania, Spain and Belgium.
Research instruments: I-PANAS to assess Positive Affect and Negative Affect (Thompson, 2007), well-being Measures Toolkit (Thomson & Chatterjee, 2015).

To ensure relevance, the sample was ponderated using as reference the percentage of EU citizens with higher education employed in the cultural sector, in other sectors and currently non-active in the field of work (retired, unemployed or students). The research results thus refer only to subjects with higher education, living in Europe.

This research was carried out by the Cluj Cultural Centre (RO) and Fondazione Bruno Kessler (IT), in collaboration with the BOZAR Centre for Fine Arts (BE) and UGM Maribor Art Gallery (Sl), within the Art&Well-being Project. The project explores the potential of the arts to enhance individual and community well-being and is co-funded by the Creative Europe Programme of the European Union.

More info about the research

The study aimed to assess the impact and the contribution of arts in overcoming the degree of burnout of participants in a specially designed cultural prescriptions pilot project.

To use a control group with the same characteristics as people included in this study and to measure the level of burnout for this group of people who are not participating in a similar project.
To use more specific inclusion and exclusion criteria within the programme in order to accurately work with a specific issue, particularly burnout, and not overlap with other issues such as anxiety.

This research was carried out by the Cluj Cultural Centre (RO) within the Art&Well-being Project. The project explores the potential of the arts to enhance individual and community well-being and is co-funded by the Creative Europe Programme of the European Union.